At the NW corner of 1st and Commercial attached to the iconic IL Mercato Building stands an important merchant we all have come to at least recognize and or frequent. Super Valu, located at 1645 E 1st Ave. is one of the busiest and appreciated grocers in Vancouver. If not for the widely discounted and weekly specials, it could very well be the fact that it is open 24 hours a day, 365 days a year, proudly serving Vancouver for the last 21 years on The Drive. 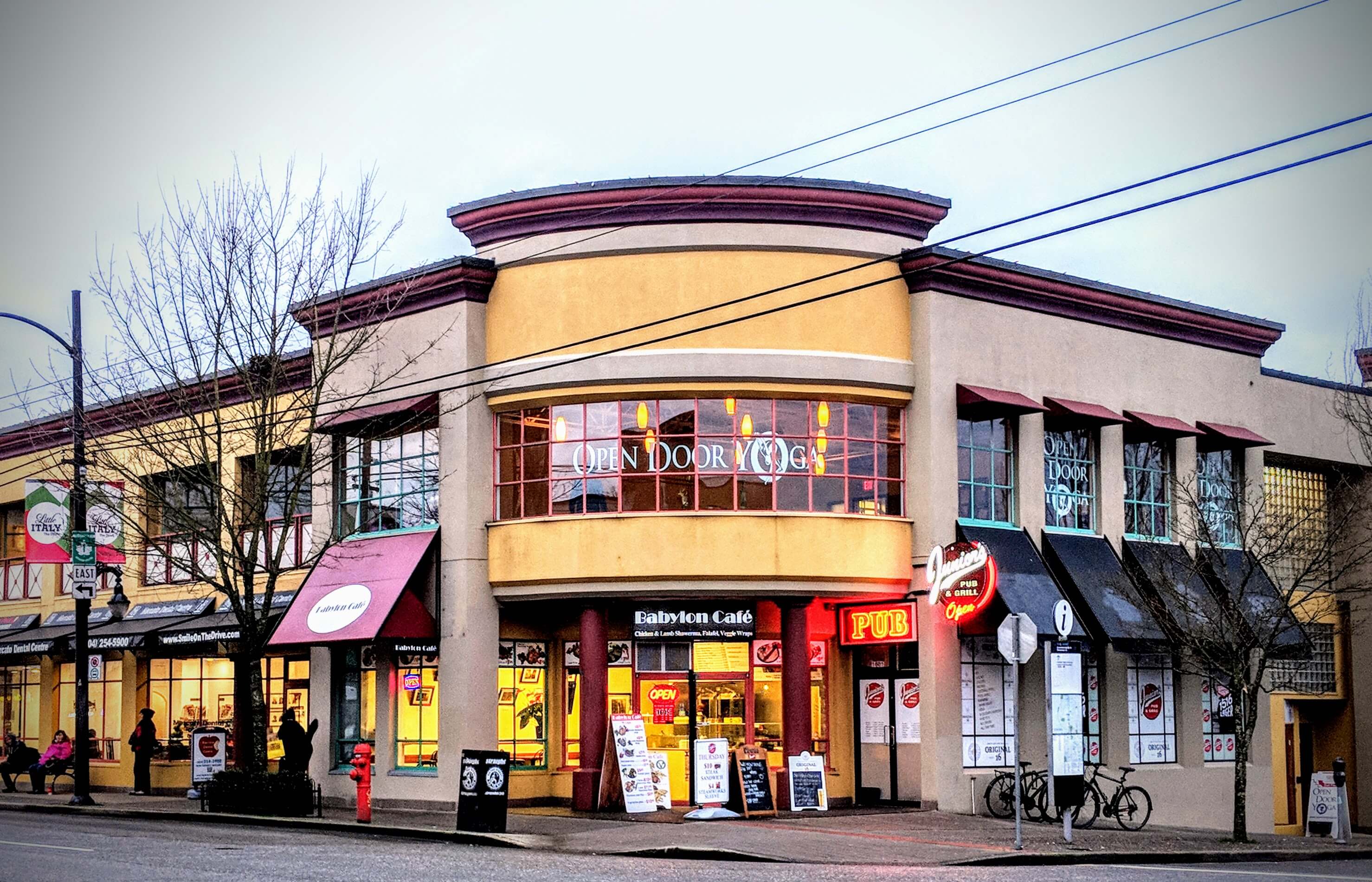 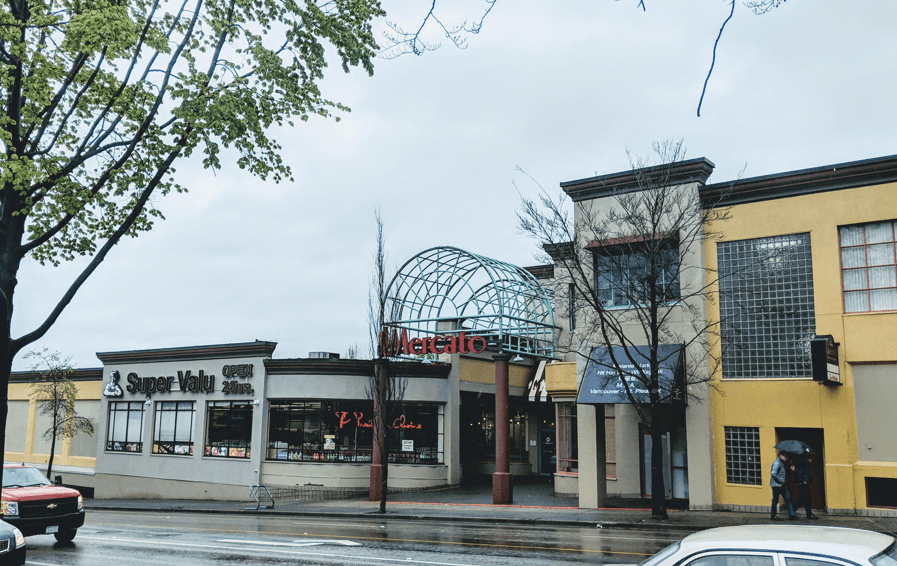 Super Valu’s reputation rests not only in providing a highly convenient service, but owner Darcey Houser was also kind enough to share with us how his company is giving back and helping the East Side community in various ways. 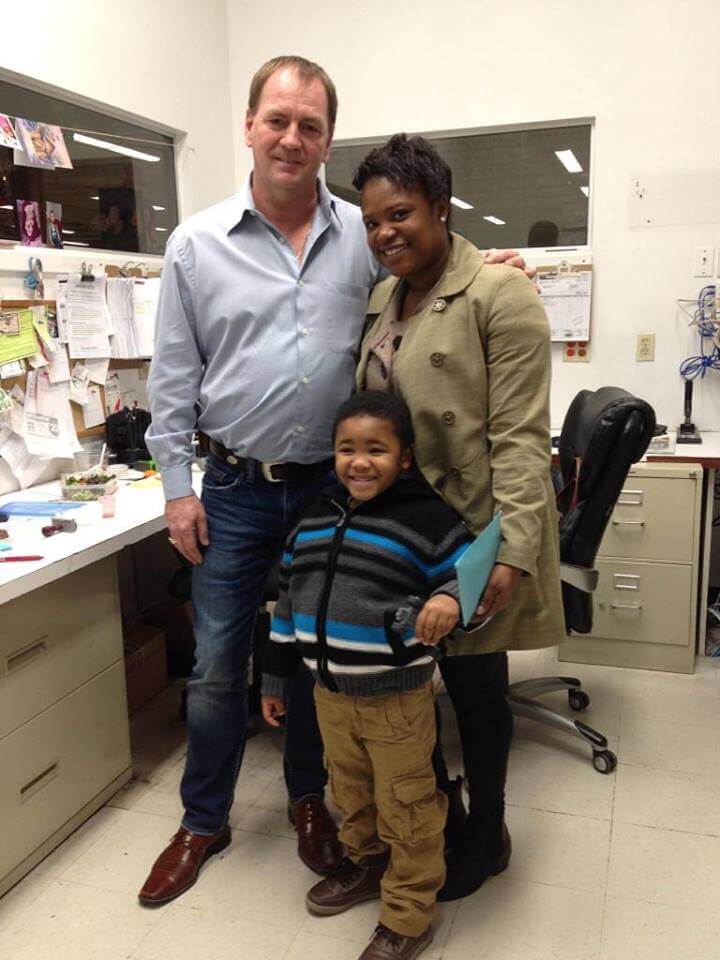 Over the years through community donations and programs such their recent in-store cash-back reward incentive, past Super Valu Golf Tournament events, and countless others have been able to lend support, helping raise thousands of dollars for local members of the community such as the Grandview Woodland Community Police Center (GWCPC), The Friendship Kettle Society, Grandview Baptist Church, Grandview and Britannia Elementary, Britannia Micro Footie Soccer Program, Michael Cuccione Foundation, BC Children’s Charity, and the Vancouver Empty Stocking Foundation. Creatively, they also teamed up with The Drive’s own Columbus Travel and Vancouver Seaspan to host an online auction. The trio sponsored a luxury travel package that at final auction netted a whopping $6,700.00 that went towards The United Way Foundation in Vancouver. 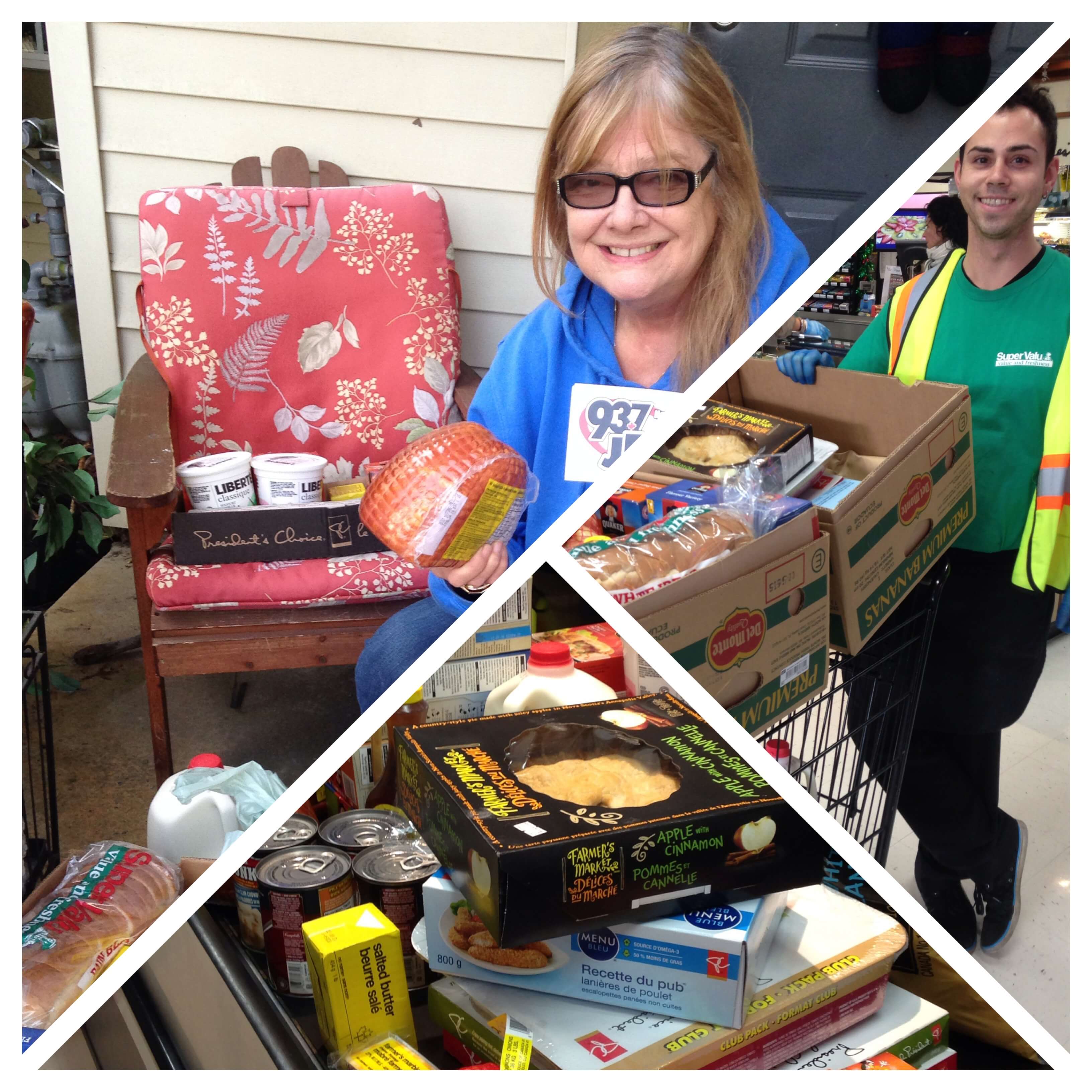 While many of these admirable events and highlights occur actively and humbly behind the scenes, there is one particular story that Super Valu has become synonymous with in popularity. It’s a heart warming tale worthy of an Oprah Winfrey episode but more specially, one that is now legendary to Super Valu and The Drive, and his name is Niall McNeil. 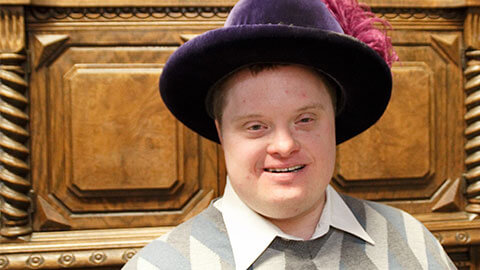 Niall is an actor living with Down Syndrome. What was deemed by many as short-term work experience upon applying at Super Valu, Niall is now in his 11th year employment, which was recently celebrated with the company.  As Darcey puts it reminiscently, “Initially what myself and the (52+) staff thought was a challenge for Niall to overcome were actually reversed. It was us that were taught the biggest lessons in achievement, compassion, and teamwork.” 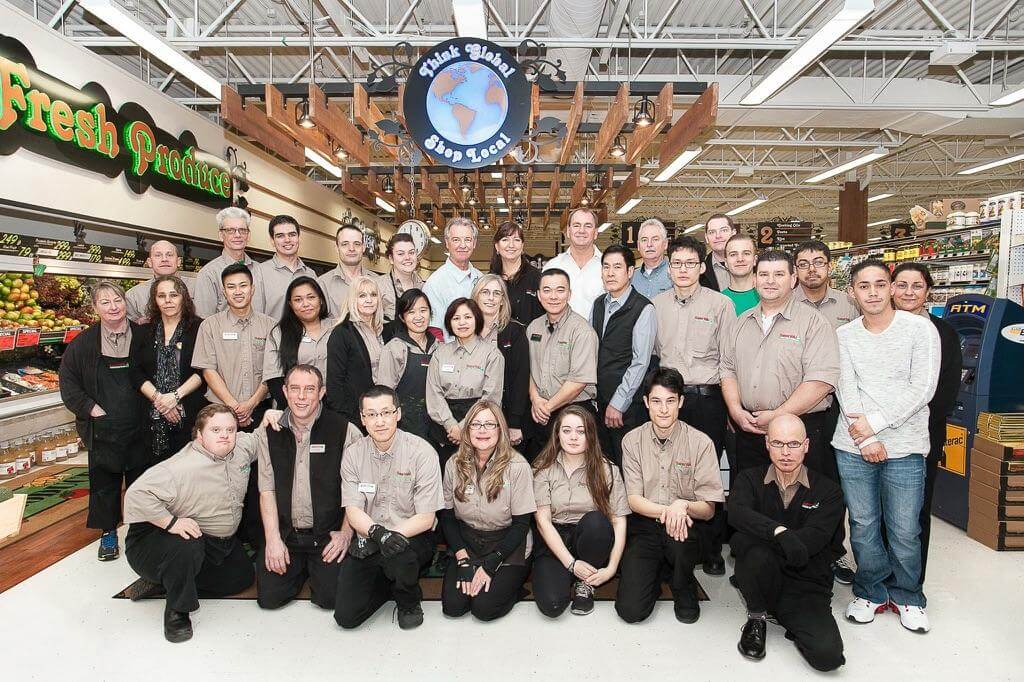 Niall has also become quite involved in the art of theatre since then. (He had starred in his first play at six years old.) The talented 35 year old co-wrote one particular play along with notable local theatre luminaries titled “King Arthur’s Night”. Launched in 2018, the play garnered plenty of media attention world-wide which launched at Toronto's Berkeley Street Theatre and has since toured nationally, and also to a more recent debut internationally in Hong Kong.

What made that performance hit even closer to home is that Niall, along with other members of the Down Syndrome Research Foundation Vancouver where McNeil also teaches, did a short music video of the his masterpiece at Super Valu. Yes, at the store! An adorable video which which took three days of filming and included even some of the SV staff in tow. A great finale to such an inspiring story.

Many thanks to Darcey Houser for sharing all of it with us, and his continued efforts to enrich our community and the street we so love.

Feel free to say hi to Niall if you ever catch him at the store, or happily walking the strip. Word has it he loves the attention and neighborhood fame…